Via Invorio, 24/a, Turin, Metropolitan City of Turin, Italy

SIPAL was born in 1978 from the idea of a small group of dreamers, all electronic engineers.
Through the early years, the founder members committed all their energy to creating a veritable “forge of engineering”, which found its natural outlet in the aerospace sector.

SIPAL soon began offering a full range of Logistics Support service to the leading players in Aerospace and Defence and right from the start acquired all the security clearance necessary to operate at the highest levels of secrecy.
The end of the ‘eighties marked a turning point in the company’s history. In the midst of the crisis in the aerospace sector, SIPAL reacted by entering into a grand Italian group, the FININC Group, and succeeded in transforming this difficult moment into an opportunity for growth, leading the company to expand into the automotive sector as well and become a major provider of services to many leading companies in that extremely significant sector.

In those same years, to meet the increasing need for security and to safeguard the sensitive technical and industrial information handled by Italian Companies operating in the Defence sector, a group of SIPAL engineers and designers developed and patented a series of specific products to protect confidential information against potential interception. That marked the birth of the SIPAL Security Sector.

The mid-nineties once again saw the Company engaged in the search for new markets and new activities, and with. a growing desire not only to provide systems support, but systems design services as well, which led to a significant leap in terms of quality: the Design Division, which contributed to the ascent that in little short of a decade rendered SIPAL capable of designing plant, structures and systems in both the automotive and aerospace sectors.
Over the years SIPAL grew in terms of turnover and resources, and began its territorial expansion opening new offices and increasing its capacity to penetrate the Italian market.

But despite this growth the atmosphere of enthusiasm and commitment of SIPAL in its early years has remained the same, and now, with a workforce of more than 250 highly skilled professionals, it has become a company capable of providing truly global engineering services.
SIPAL today is a dynamic company with roots sunk deep in the past but projected toward the future, and fully aware that its strength and ability to take on the challenges of every new day comes only from the commitment of all the people involved in it. 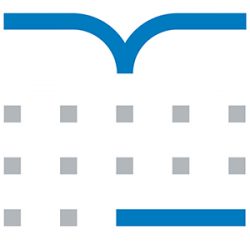 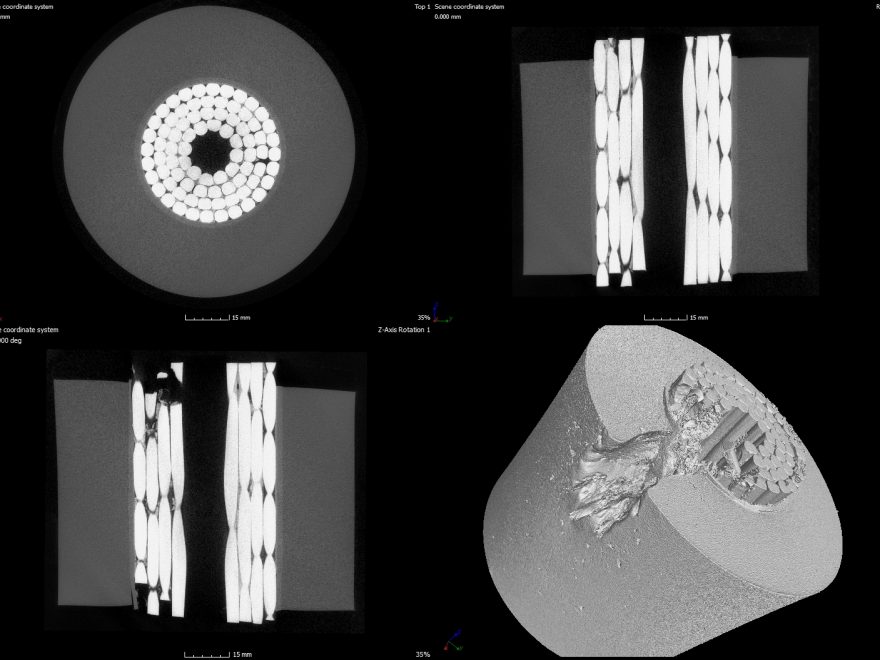 Labormet Due is one of the most solid commercial structures in Northern Italy in the field of scientific instrumentation for the laboratory and quality control.The company supplies tools and related consumer products for the control and characterization of related materials, from the stereo-microscope to the 200-ton traction machine.The real added value of the service offered…
Annual Turnover: 2,5 - 5 [Mln]
Employees: 3 - 9
C Company Profile

The spirit that has motivated the founder Eng. Domenico Dettore from the outset and which has remained the basis of the company’s growth, has always been to provide the customer with quality and precision.   Mikron PLM is a manufacturing company specialized in precision mechanics and oriented to the aeronautics sector. This reference market has…
Annual Turnover: < 0,25 [Mln]
Employees: 3 - 9
C Company Profile

Lead Tech is an Engineering Company skilled in providing Technical Support for the Design and Development of Technical Publications, Management Software, Industrial Automation Systems and Mechanical Design for both the Military and Civil fields in the Aerospace, Railway, Naval, and Industrial sectors.
Annual Turnover: 0,5 - 2,5 [Mln]
Employees: 20 - 49
C Company Profile

Diagnostic Engineering Solutions starts in 2010 as a Spin Off Company of Politecnico di Bari, aiming at  the industrialization of  the results of almost twenty years of research and  test carried out in the Laboratory of  Structural Diagnostics and Thermal Methods for  Experimental Mechanics.   Core business Planning and realizing advanced diagnostic systems for the…
Annual Turnover: < 0,25 [Mln]
Employees: 10 - 19
C Company Profile 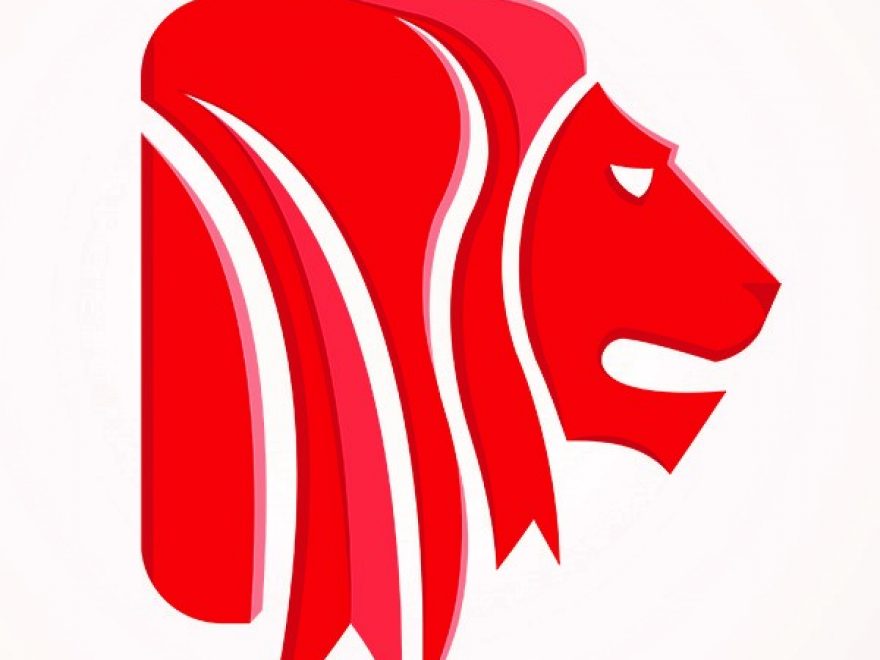 TAG was established in 1988, immediately aiming to become a forerunner in the heat treatment sector. We have two production facilities: the first, located in Dolzago, is dedicated to vacuum heat treatments for quenching, tempering and ion nitriding; the second, located in Cremella, is dedicated to treatments for the aeronautic and energy sectors. TAG has…
Annual Turnover: 5 - 15 [Mln]
Employees: 50 - 99
C Company Profile

EPF was set up in 2007, on the occasion of the winning of the Cibapark 2 call announced by CIRA ScpA (Italian aerospace research center) to finance ideas with a high technological and innovative content. WHO WE ARE Our company operates in the ICT sector (Information and Comunication Technologies) and provides innovative solutions to companies wishing…
Annual Turnover: < 0,25 [Mln]
Employees: 3 - 9
C Company Profile

In Italy Interiors by Scocchetti is a certified manufacturer of aircraft interiors. Upholstery, seat covers, carpets, curtains, headrests are only a part of  our whole production. During the long years of experience our company has significantly expanded its product range, in order to offer today a product catalog that ranges from non-food catering service, to blankets,…
Annual Turnover: 0,5 - 2,5 [Mln]
Employees: 3 - 9
C Company Profile

HTT is specialized in the production of standard and special cutting tools for both the automotive and the aerospace industry. HTT products are currently used in many global programs, helping customers achieve the best performance with their CNC machines. HTT tools, featuring patented geometries, are specifically designed for one-shot and one-up operations on the most…
Annual Turnover: 5 - 15 [Mln]
Employees: 20 - 49
C Company Profile

Intelligentia was born as the result of the collaboration between Balance Systems Srl, a company operating in the manufacturing sector in the production of balancing machines and auxiliary systems process control since 40 years, and University of Sannio, an important research center in the heart of Campania region in Southern Italy. The Vision we share…
Annual Turnover: < 0,25 [Mln]
Employees: 10 - 19
C Company Profile

L.G.M. is a company that operates in the field of high precision manufacturing since 1998 producing components and assemblies for the Aerospace Industry. L.G.M. operates as a supplier of the maior aerospace companies, showing itself as a reliable partner in several production programs. It is specialized in the production of large and small, complex contoured…
Annual Turnover: 2,5 - 5 [Mln]
Employees: 50 - 99
C Company Profile 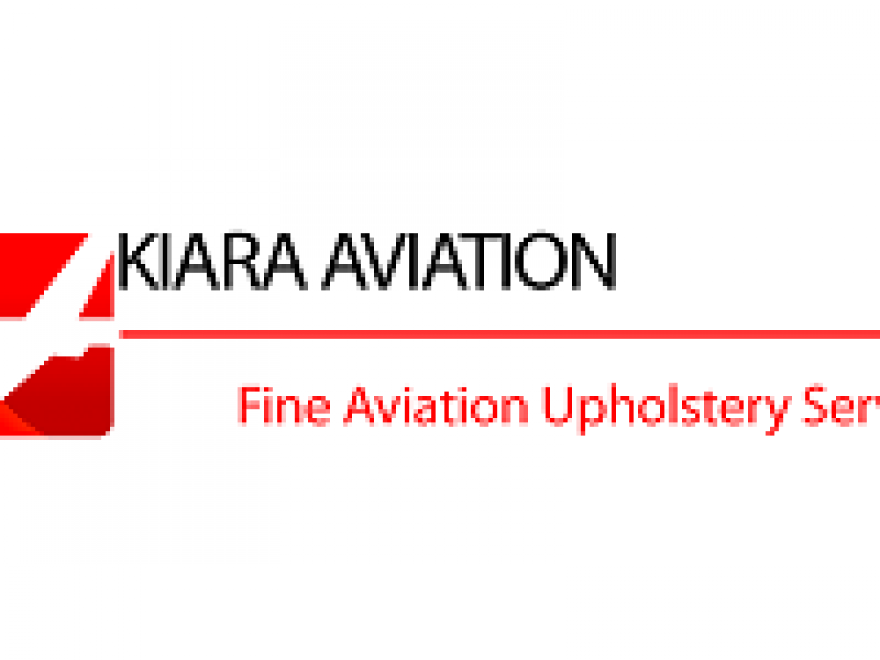 O.M.S. S.r.l. has been manufacturing high-precision mechanical commodities on commission for more than thirty years. Since arriving on the market for the supply of parts for aerospace companies, it has over the years acquired an excellent production capacity diversifying into various product sectors, ranging from prototype to medium-large series production. The workshop handles the following…
Annual Turnover: 2,5 - 5 [Mln]
Employees: 20 - 49
C Company Profile

MTM Project is a well-known Italian enterprise of Software development and Technical Training: we design and develop software solutions targeted to meet the customers needs and we train the future technicians. Our target are SMEs that require customized software solutions (web, mobile and desk) to improve its internal processes and to shape their innovatives ideas.…
Annual Turnover: 0,5 - 2,5 [Mln]
Employees: 10 - 19
C Company Profile

CETMA, Technologies Design and Materials European Research Centre, is a Research and Technology Organization (RTO) based in Brindisi which carries out over than 20 years applied research, experimental development and technology transfer in the field of advanced materials (composites, polymers, bio-based and recycled), ICT (development of specialized software for engineering, manufacturing and services) and product development. It is a non-profit organization and reinvests all…
Annual Turnover: 5 - 15 [Mln]
Employees: 50 - 99
C Company Profile

Giannuzzi have been operating in the Aircraft Interiors market for more than 50 years. Main capabilities and products: design, production and installation of: – cabin liners, both soft (made form a wide range of fabrics) and hard (made from thermoplastic material through a process of thermoforming), sidewall and ceiling panels; – seats and foldable seats;…
Annual Turnover: 2,5 - 5 [Mln]
Employees: 20 - 49
C Company Profile

A.G.E. Srl It specializes in the supply and overhaul of mechanical / structural components mainly for the aviation and marine sectors. The overhaul and the supply  refers to the ordinary and extraordinary maintenance of ground support equipment for aircraft and helicopters, both civil and military. A.G.E Srl  provides and overhauls equipment for the production of…
Annual Turnover: 0,5 - 2,5 [Mln]
Employees: 3 - 9
C Company Profile